For any family, the decision to adopt a child is a serious and exciting one. As a LGBT family, there may be differences in your LGBT adoption experience when compared to a heterosexual family, but more and more LGBT couples are successfully becoming adoptive parents every year.

A recent study conducted by the Williams Institute at UCLA School of Law found that 21% of same-sex couples are raising adopted children as opposed to just 3% of heterosexual couples.

Is same-sex or LGBT adoption legal in Texas?

Same-sex couples in all states, including Texas, can petition for joint adoption. The general process for adopting a child that is not biologically related to either partner is the same for LGBT people as it is for everyone else. If you’re legally married, you must co-adopt with your spouse. An unmarried LGBT adult can also adopt. While some Texas counties have allowed unmarried couples to jointly adopt, unmarried couples may be required to each separately adopt a child.

The biggest difference for LGBT people trying to adopt is that, under Texas law, child welfare providers are allowed to make decisions based on their religious beliefs, including refusing to work with or place children with LGBT adoptive parents. However, there are LGBT friendly adoption or child welfare service providers in Texas.

While Texas law does not specifically authorize second parent adoption, some judges will allow it. The Texas Family Code says that an adoption is allowable only if it is with the “best interests” of the child in mind. In addition, the code reads: “A child 12 years of age or older must consent to the adoption in writing or in court. The court may waive this requirement if it would serve the child’s best interest.”

What is second parent adoption?

Second Parent Adoption is the process by which a married partner can legally adopt their spouse’s biological or adoptive child.  While this term is often used interchangeably with same-sex adoption or LGBT adoption, the legal process for a stepparent is the same.

If one parent in an LGBT couple is the biological parent of the child and the other parent is not, then it is good idea for the couple to go through the process of a second parent adoption, or “confirmatory adoption”, for the non-legal parent. A second parent adoption lets the non-legal parent to adopt and establish legal rights over the child without terminating the other parent’s rights – establishing child custody.

Why is a legal adoption important?

In a divorce proceeding between two legal parents, it is preferred that both parents be given some form of joint child custody if it is in the best interest of the child. A non-legal parent may file a custody claim as well, but the legal parent is much more likely to get custody. The exception being when it “would significantly impair the child’s physical health or emotional development.” That’s why it is critical to establish legal rights if you wish to protect your parental rights over your child.

Several steps are involved in the process of a Texas adoption. This includes an investigation into the fitness of the person petitioning for adoption to become the second parent and a pre-adoptive home screening called an in-home study.

The home study is intended to evaluate both parents’ family history, their health, their financial situation, and the home environment. In Austin, Texas – more specifically Travis County – the home study evaluator is selected from the court’s list of qualified practitioners. 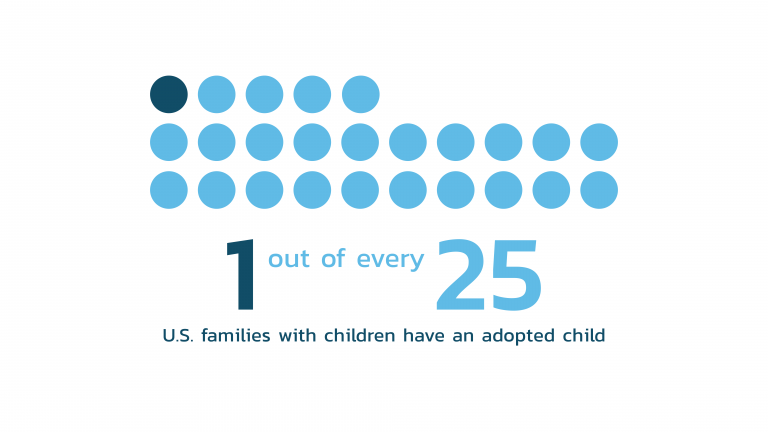 Same-sex parents in the United States are four times more likely than different-sex parents to be raising an adopted child.
Source: https://www.lifelongadoptions.com/lgbt-adoption/lgbt-adoption-statistics

Overall, about 292,000 children had parents living with a same-sex partner or spouse.
Source: https://www.census.gov/library/stories/2020/09/fifteen-percent-of-same-sex-couples-have-children-in-their-household.html

More than 16,000 same-sex couples are raising an estimated 22,000 adopted children in the United States.
Source: https://www.lifelongadoptions.com/lgbt-adoption/lgbt-adoption-statistics 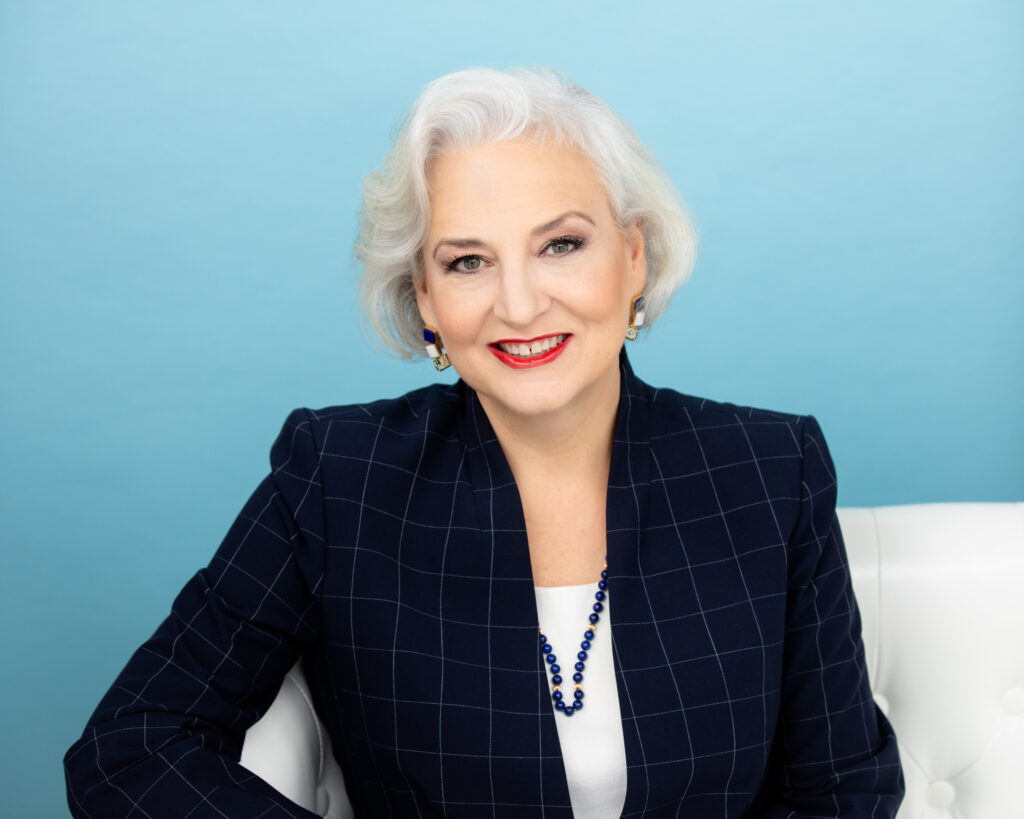 Kelly J. Capps is a family law attorney practicing in Texas. With years of experience in LGBT issues, we will help you understand your options and how the law applies to your specific case. Capps Law Firm, PLLC serves clients in Austin, Round Rock, Westlake, Georgetown, Cedar Park, and other areas of Central Texas.

Marriage is Marriage and so is Divorce