For coparents who share custody of their children, navigating the challenges of coordinating schedules and transportation between two households is often difficult. Logistical challenges become even more pronounced for out of state custody agreements (also called interstate custody), or when one parent moves out of stated.

According to a Pew Research study, 5% of U.S. adults said they personally moved from where they were living either permanently or temporarily due to the COVID-19 outbreak. And although pandemic concerns have largely subsided, economic factors like increased cost of living or the loss of a job continue to compel people to move. This means the chances are higher that interstate jurisdiction may become an issue in your Texas child custody agreement.

What is Interstate Jurisdiction for an
Out of State Custody Agreement?

Interstate jurisdiction refers to the state that has the legal authority to enforce and modify a child custody agreement. Determining which state has jurisdiction over child custody can often be a complicated process, especially if your child has lived in multiple states.

In the event that one co-parent decides to move out of state, a request should first be filed with the Texas court to grant the modification of the child custody agreement. Moving a child out of the custody agreement’s geographic designations requires approval from the court, which may or may not be granted. Depending on how agreeable the other parent is to the move, there may be serious objections and lengthy arguments over the requested modification. 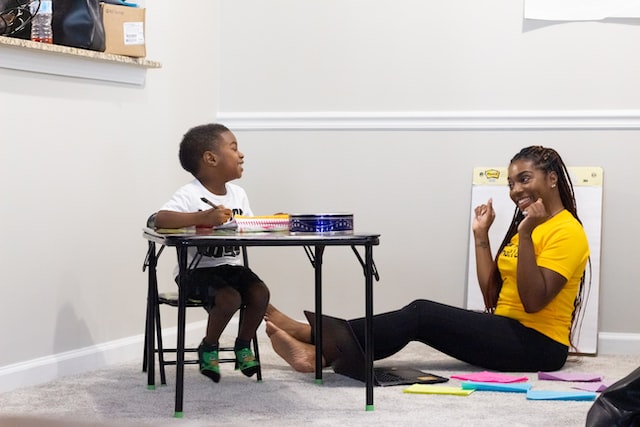 How is Interstate Custody Jurisdiction Determined?

The UCCJEA Texas rules state that jurisdiction to make decisions goes to the state where the child:

Bear in mind that UCCJEA only applies in cases where physical custody, legal custody, or visitation are an issue. Texas cannot make orders in your custody case until jurisdiction is determined.

It is absolutely pivotal to talk to your lawyer before filing your case if jurisdiction is at all in question. This is because jurisdiction issues can be raised at any time, even on appeal, and could waste enormous time and money.

How is Interstate Custody Enforced?

Under the ‘full faith and credit clause’ of the US Constitution, decisions made by a state with proper jurisdiction must be respected by all other states. This means that when a Texas court issues a child custody order after being established as a child’s home state, that order must be recognized in other states.

If a major incident or emergency situation happens outside of the child’s home state requiring emergency action, decisions can be made for the child according to the following rules: 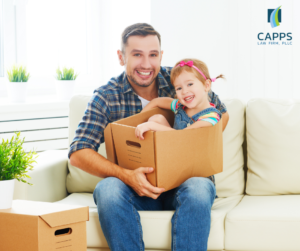 What If You Have A Child Custody Order From Another State?

If you have a custody order from another state, you may (in some cases) have your court order modified by a Texas court. This is, however, very complex and requires numerous requirements to first be met, such as those detailed above.

It’s crucial to have your attorney navigate you through a process involving child custody jurisdiction issues, particularly when applying the UCCJEA.

Get Help With Your Texas Interstate Child Custody Case 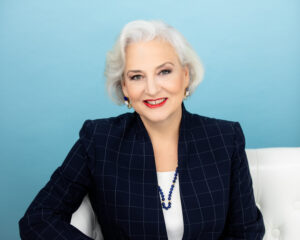 Interstate child custody and child support cases can be complicated and overwhelming. That’s why it is important to have someone on your side who is experienced in family law. Kelly J. Capps has over 25 years of experience in family law, including interstate and international custody issues. To arrange a consultation with Kelly J. Capps of Capps Law Firm, PLLC, please call our Austin office at (512) 338-9800.

Notice
This article does not create an attorney-client relationship. Its purpose is to educate the public about the topic of Child Custody when moving across state lines. This article should not be seen as legal advice. You should consult with an attorney before you rely on this information.

Child Custody and Religion in Texas