Do grandparents have custody rights in Texas? 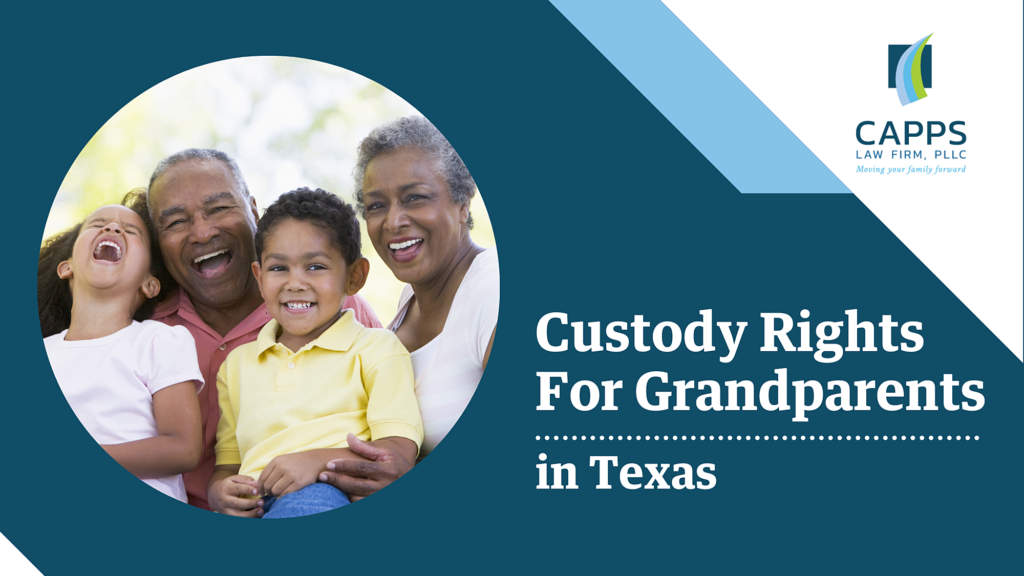 Grandparents often play an enormously important role in the lives of their grandchildren. In ideal circumstances, a grandparent will have many years to bond with, make memories with, and occasionally spoil their grandchild.

A grandparent may be able to gain access to their grandchild if they can prove that one or more of the aforementioned factors is involved. There are no significant federal standards or laws for grandparent’s custody rights or visitation, but the Texas court will focus heavily on the “best interest of the child”. Ultimately, if a grandparent can prove through a preponderance of the evidence (at least a 50% chance that a certain outcome will occur) that separation of the grandparent and grandchild would cause significant distress to the child, the court is much more likely to rule in the grandparent’s favor.

There are a few caveats to bear in mind:

If you are a grandparent that intends to file for custody rights, visitation rights, or modification to the terms of either arrangement, it’s best to consult with a lawyer about your options. Careful legal guidance from an experienced lawyer is especially critical for unique cases like grandparent custody rights.

In the event that a full custody change is sought, there are a few different ways in which a grandparent can gain custody of their grandchildren.

There are a few options that may be available to you, as a grandparent. 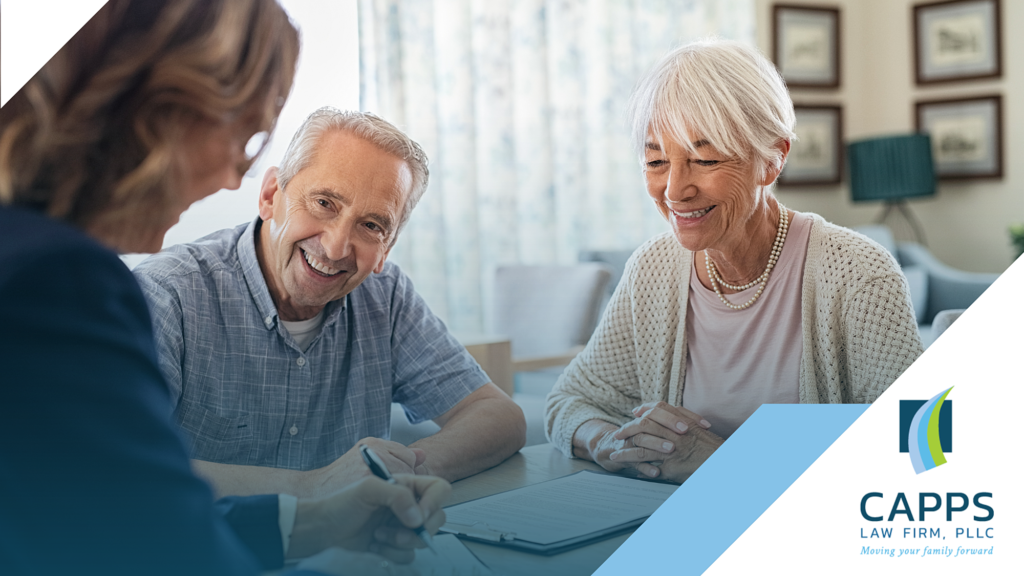 The easiest (and most affordable) way for a grandparent to gain custody of a grandchild is through a power of attorney. This involves both parents (if they are both living) granting conservatorship to the child’s grandparents.

This arrangement is ideal because it is usually the least adversarial, and is more cost-effective than filing for custody in Texas court. It’s important to note, however, that this is a temporary arrangement, and is dependent on the continued consent of the parents.

If, for some reason, a grandparent wants sudden, urgent, and temporary custody over their grandchild, and does not have the authorization of the parent, they may file a Temporary Authorization For Care of Minor Child (Texas Family Code 35) to ask the court for temporary custodial authority.

In cases where the parents do not consent to the power of attorney, a grandparent may file a lawsuit seeking managing conservatorship. The 3 most likely circumstances for a grandparent to win this case are when one or more of the following factors is involved.

It’s important to note that grandparents cannot file an original custody suit, such as filing immediately after parents have filed for divorce and before they have reached their own custody agreement. Instead, a grandparent can (with the help of a divorce lawyer) file for custody within an already existing custody arrangement. 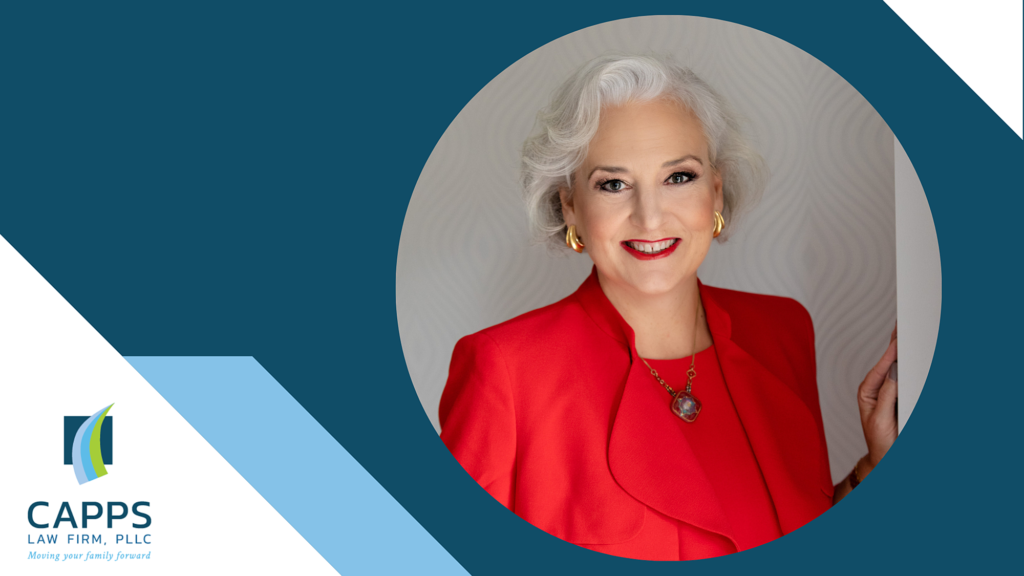 The reality is that being awarded custody as a grandparent is the exception, not the rule. That’s why it’s so essential to have a reputable lawyer at your side as you prepare your case. Capps Law Firm, PLLC has a strong reputation throughout Texas as a custody attorney, and especially in navigating the complexities of unique custody arrangements, such as grandparent’s custody rights.

If you have the intention of pursuing custody rights as a grandparent, don’t go alone. Kelly Capps will not only identify your best path forward, but will provide you with the peace of mind that every stone will be uncovered to seek the best outcome. Get in touch with us today to learn about next steps!

Notice
This article does not create an attorney-client relationship. Its purpose is to educate the public about the topic of family law. This article should not be seen as legal advice. You should consult with an attorney before you rely on this information.

The Divorce Process in Texas